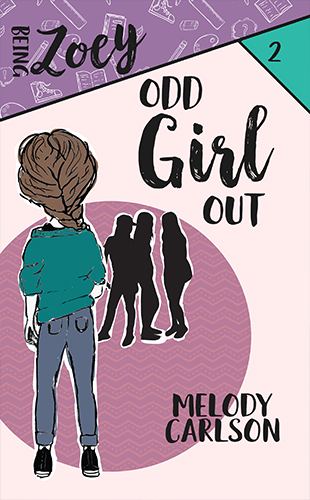 Zoey’s school year is beginning…without her new BFF. Louisa is out with a bad case of the flu, and that leaves Zoey to fend for herself in the first days of middle school.

She thinks maybe it won’t be so bad when she strikes up a conversation with another new girl, Taylor. But as she tags along on Taylor’s quest to become one of the A-crowd, she starts to wonder how much of herself she can safely change and still be…well, herself.

Worse, new friends don’t get rid of old enemies. And somehow, despite trying so hard to fit in, Zoey finds herself exactly where she didn’t want to be—all alone in her new school. The odd girl out.

Also in This Series 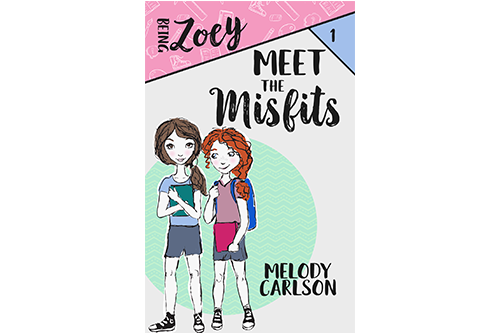 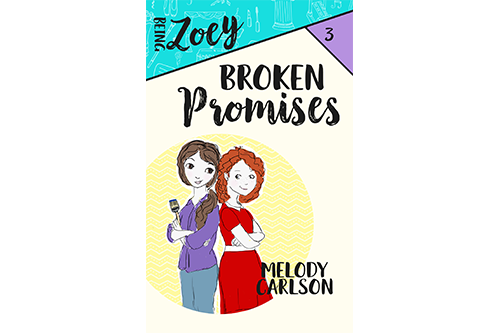 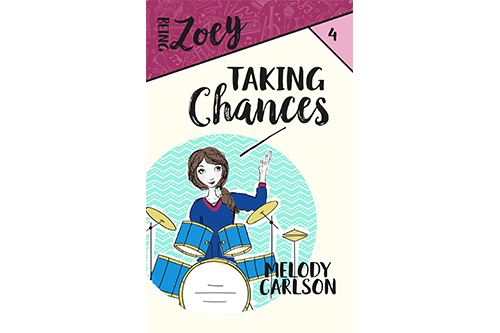