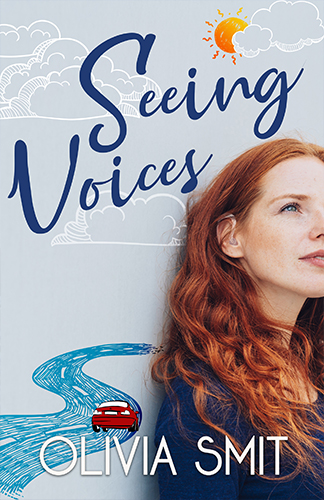 Skylar Brady has a plan for her life—until a car accident changes everything.

Skylar knows exactly what she wants, and getting in a car accident the summer before twelfth grade isn’t supposed to be part of the plan. Although she escapes mostly unharmed, the accident has stolen more than just her hearing from her: she’s also lost the close bond she used to have with her brother.

When her parents decide to take a house-sitting job halfway across the province, it’s just one more thing that isn’t going according to plan. As the summer progresses, Skylar begins to gain confidence in herself, but as she tries to mend her relationship with her brother, she stumbles upon another hidden trauma. Suddenly, she’s keeping as many secrets as she’s struggling to uncover and creating more problems than she could ever hope to solve.